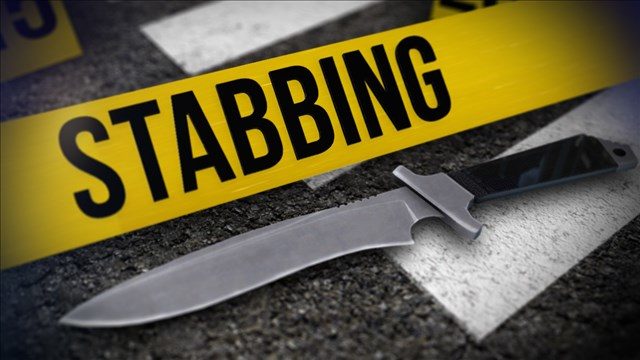 A Taft man is in the hospital after being stabbed several times, reportedly by his adult son.

Kern County Sheriff’s deputies responded to the area of Wilson Avenue in Taft at around 9 p.m. Saturday where they found a man who had been stabbed in the torso. He was airlifted to the hospital and is listed in stable condition.

KCSO says the stabbing took place during a domestic incident involving the victim’s adult son. Deputies say the suspect is still at large.