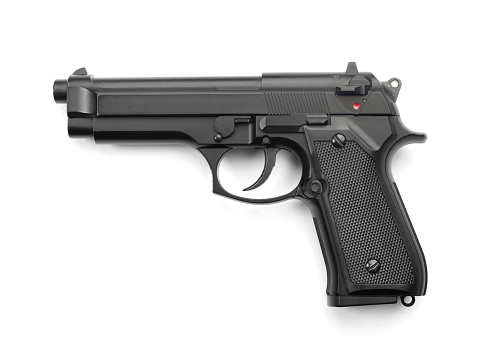 The Kern High School District reports two students were arrested Wednesday after brining guns to the campus of South High School in the 1100 block of Planz Road Bakersfield on Tuesday.

A KHSD press release states administrators at South High got a tip that one student had a gun inside a backpack. Campus police conducted an investigation and discovered another student also in possession of a gun.

Both students were arrested.

The district said it is still investigating the incident but concluded the students had no intentions of using the weapons at school.

Despite no viable threat, an extra KHSD security officer and other security personnel were stationed on campus Wednesday.

The district commends the students who reported the incident.