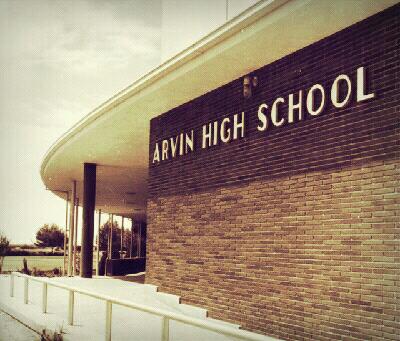 An Arvin High School student has been arrested after being found with a handgun on campus.

Authorities say they found no evidence the student intended to use the weapon.

In addition to the call about a gun, Arvin police received word Monday afternoon about a possible threat in the area and the high school was placed on lockdown at about 2:30 p.m.

The lockdown was lifted at about 2:45 p.m. and school was dismissed.

The two incidents appear to be unrelated, according to the Kern High School District.

Additional security officers will be on the campus Tuesday as a precaution.