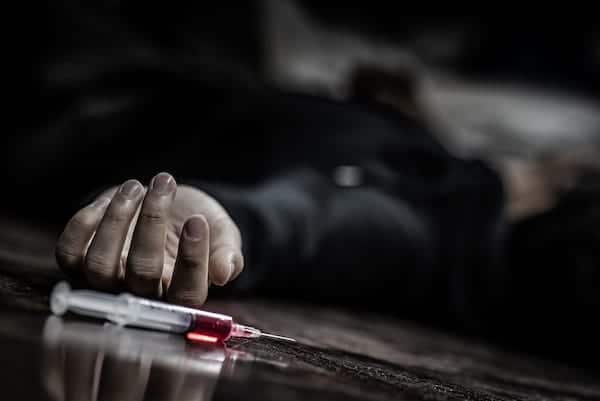 California has moved a step closer to creating sites where people could legally use drugs under supervision designed to save them from dying if they overdose.

Assembly Public Safety Committee members advanced the bill Wednesday on a 5-2 vote after hearing conflicting statistics about the experiences in Canada, Europe, Australia and most recently two sites in New York City.

Senator Scott Weiner, D-San Francisco, says there has been not a single overdose death in the supervised sites.

Opponents claim the bill would enable dangerous and illegal activity.

The full Assembly will now consider allowing test programs in Los Angeles, Oakland and San Francisco, more than a year after the proposal narrowly passed the state Senate.