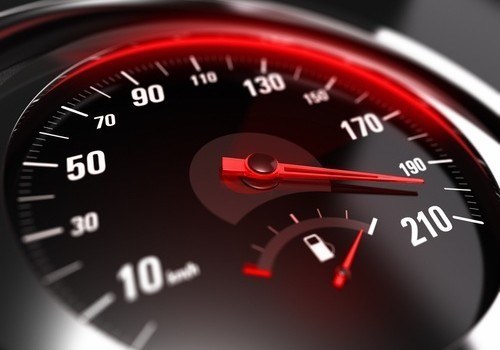 California Highway Patrol officers from the Fort Tejon office were led on a short pursuit that ended in a crash.

The incident occurred Friday afternoon on Interstate 5 during a traffic stop after the driver was caught driving at more than 100 miles per hour. Authorities say the man stopped his vehicle, then took off as officers approached.

The man then got off the freeway and traveled through the Frazier Park area. The chase came to an end when the driver crashed on Mount Pinos Road.

The suspect remains at large.