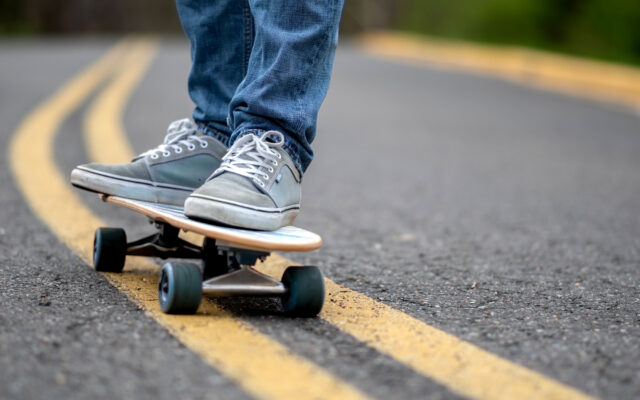 A 13-year-old boy who rode a skateboard on Highway 33 was struck and killed by a pickup Sunday evening.

The California Highway Patrol says the crash was reported about 5:30 p.m. in the southbound lane, north of Arnold Avenue.  The CHP says the teenager from Fellows was pronounced dead at the scene.

Authorities say it was dark and raining at the time and the pickup was traveling about 50 mph when the driver, Dudley S. Benable Jr., 59, struck the boy in the southbound lanes. The boy died at scene.

Drugs and alcohol do not appear to be factors in the crash.

The teenager’s name will be released by the coroner’s office.