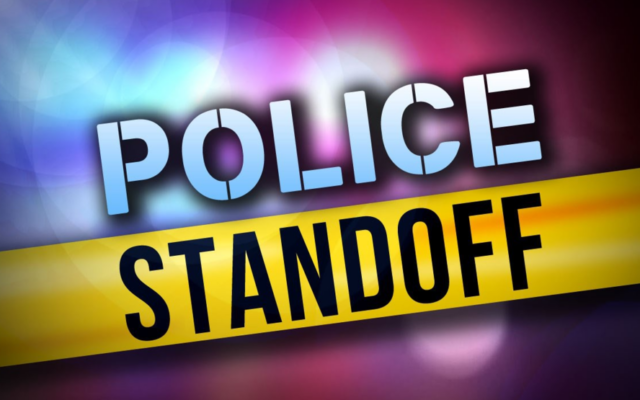 A man is under arrest after reportedly exchanging gunfire with police during a domestic violence investigation in southwest Bakersfield.

Authorities say Richard Firo, 59, fired at police after officers who were talking with a woman who left the residence in the 700 block of Cibola Drive just before 9 p.m. Tuesday.  Officers responded to calls of a possible domestic violence incident at the address.

Three BPD officers returned fire, however no one was injured. Firo allegedly barricaded himself inside the house, requiring police to evacuate surrounding houses while police negotiators and SWAT personnel began negotiating with him.

Police say Firo eventually surrendered around 3:45 a.m. Wednesday and was arrested on suspicion of attempted murder, a felon possessing a firearm, false imprisonment and criminal threats.

The officers who discharged their weapons have been placed on administrative leave.