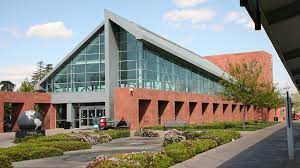 Bakersfield police are investigating a shooting at the Amtrak Station.

Officers responded to a Shotspotter activation at around 12:18 p.m. Monday at the train station in the 600 block of Truxtun Avenue where they learned a possible victim had been transported to a hospital by private means.

The victim arrived at the hospital a short time later where he remains in critical condition.

There’s no word what prompted the shooting.