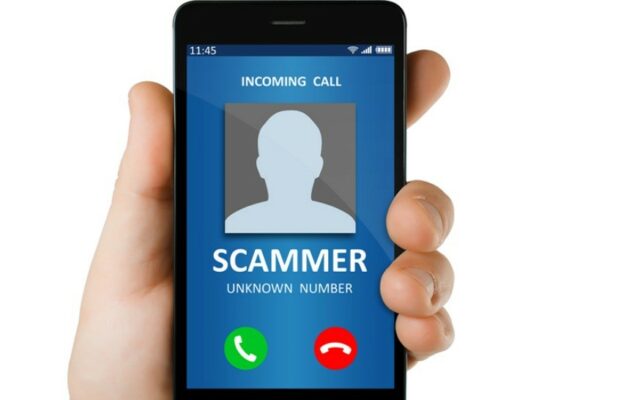 The Kern County Sheriff’s Office is warning the public about a phone scam.

The SO says scammers’ demands include paying alleged debts to the Sheriff’s Office in gift cards and asking victims to stay on the phone while payment is processed.

The sheriff’s office does not handle court order civil matters over the phone and would not ask for personal information or payments over the phone.
If you suspect a call allegedly from KCSO could be a scam, you’re advised to ask the caller for his or her name, employee identification number, reference number and a callback number which can be used to contact the office for verification.