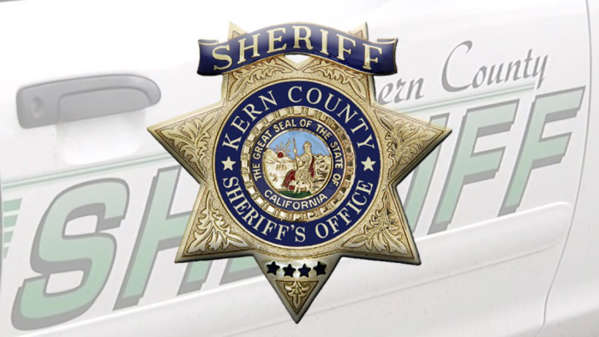 Kern County Sheriff’s deputies are trying to determine if two separate shootings in Wasco could be related.

Deputies were dispatched to Poso Drive at around 7:38 p.m. Monday for a victim of a shooting where they found a man who was shot multiple times. He was taken to Kern Medical for treatment.

The shooter was not identified or found.

Then at around 8:01 p.m., deputies were dispatched to a scene near 16th and F streets where they found another gunshot victim who was taken to Kern Medical.

The shooter of this incident was not identified or located.