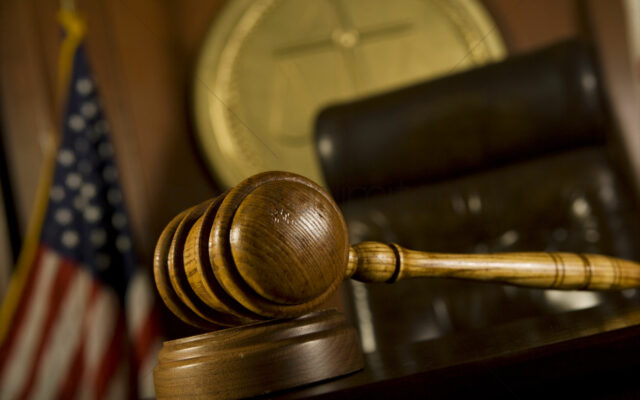 Schools in Seattle Washington have filed a lawsuit against major social media platforms claiming they are responsible for students being depressed and have contributed to the students mental health demise.

S spokesperson for Google responded to the suit by saying Google has invested heavily in creating safe experiences for children by creating strong protections and dedicated features to prioritize their well being.