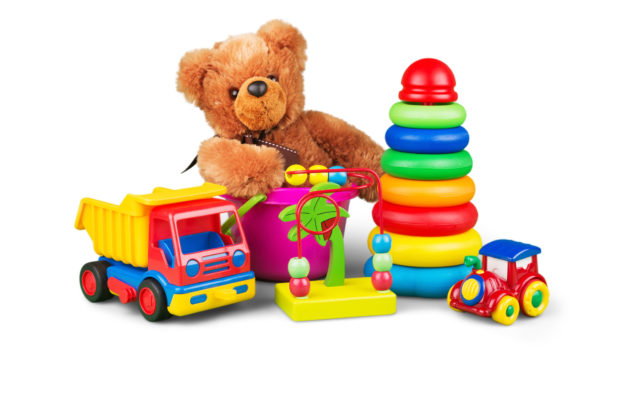 South Carolina police charged a woman with public intoxication after finding her cruising down the road in a child’s motorized toy truck, according to reports.

The arrest of Megan Holman, 25, on a charge of operating a silver Power Wheels truck under the influence of a narcotic happened Monday in Walhalla, S.C., not far from her home.

The incident reports says Holman told officers she was riding the toy truck as part of a scavenger hunt and that ”she wanted to be a professional wrestler like her father and this was how to do it,” The State newspaper reported.

“Super Moon” About To Appear