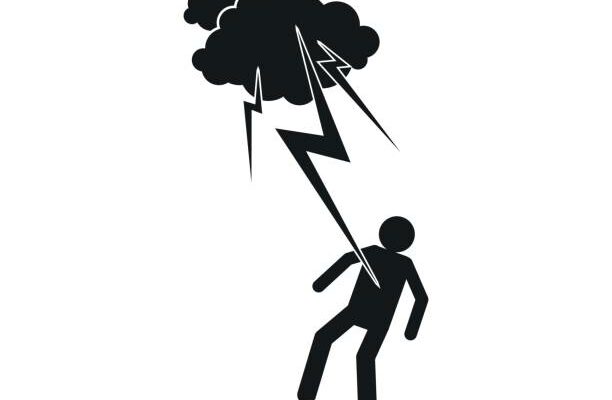 A Ridgecrest man is in the hospital after getting struck by lightning.

The Ridgecrest Police Department reports the incident happened at approximately 7:35 a.m. Wednesday as the man in his 30s was walking his dog and pushing his child on a stroller on South Norma Street near West Bowman Road.

Police say the man’s dog and child were unharmed.

KGET-TV reports a bystander with a medical background administered aid to the victim until officers and medical personnel arrived on scene.

The man was transported to a local hospital.

There’s no word on his condition.