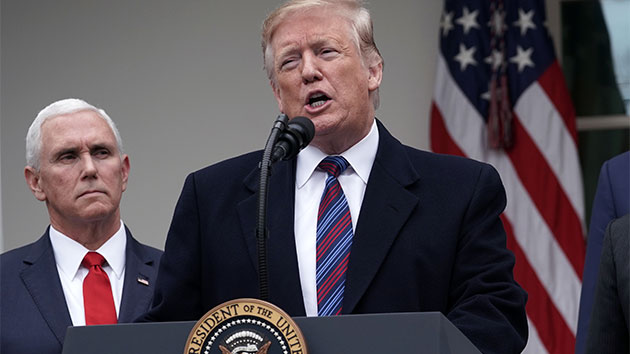 Trump appeared to target the ideology of self-described Democratic Socialists Sen. Bernie Sanders of Vermont and Rep. Alexandria Ocasio-Cortez of New York during his speech.

Ocasio-Cortez later claimed that Trump engaged in “ad hominem” attacks and said that the president is “losing” on several fronts.

“How does it become an ad hominem attack when you criticize socialism? Socialism has been responsible for starving and death and a century of hell,” Greg Gutfeld said.

Watters said that Trump is “so blunt” in his delivery of remarks that he will soon “turn ‘socialism’ into a political slur.”