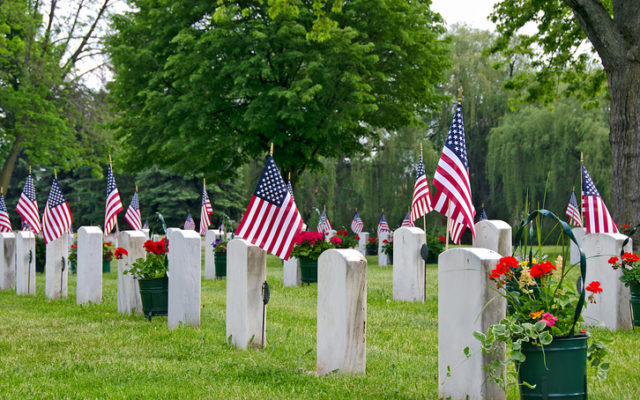 September 16th is POW/MIA Recognition Day in Bakersfield and one of the ceremonies you can spend the day paying homage to those who not only served, but those who were held in captivity, sometimes for years… and many of whom died in those prison camps far away from American soil

Additionally, there are still more than 82 thousand service men and women who  disappeared in action and are presumed dead, but their bodies have yet to be found and returned to their homeland, here in the United States. More than 124 of those Veterans are from Kern County.

Ceremonies include “Portrait Of A Warrior Gallery” at 20th and Eye Streets downtown. From 9am to 11am, citizens and veterans alike will stand together and remember all of those who made another deposit into the bank account that continues to pay the price of the freedom we all enjoy today.

There will be speakers, and the names of all 124 Kern County Veterans who are missing in Action will be read. Songs to their honor will be played, and the Gallery will be open for people to tour.

Later in the day at 6pm, Greenlawn Funeral Home and Memorial Park will hold a ceremony featuring speakers and other military displays. We will also hear from local dignitaries and veterans to remind us what that day is all about.

All events are open to the public.