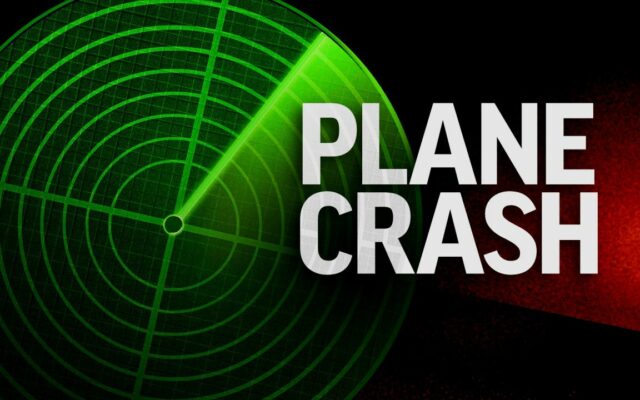 The pilot of a small plane died in a plane crash near Porterville.

The Tulare County Sheriff’s Office said deputies were called for a report of a plane going down east of Highway 65 and south of Avenue 120 just before 3 p.m. Saturday.

Deputies found the wreckage of a Cessna twin-engine plane. The pilot was the only person on board and was confirmed dead at the scene.

Authorities say the plane took off from Porterville Municipal Airport at 2:46 p.m. and lost communication with air traffic controllers at around 2:55 p.m.

Officials at the Federal Aviation Administration in Fresno say the pilot, whose name has not been released, was heading  for Milwaukee Mitchell International Airport in Wisconsin.

The cause of the crash is under investigation by the National Transportation Safety Board.