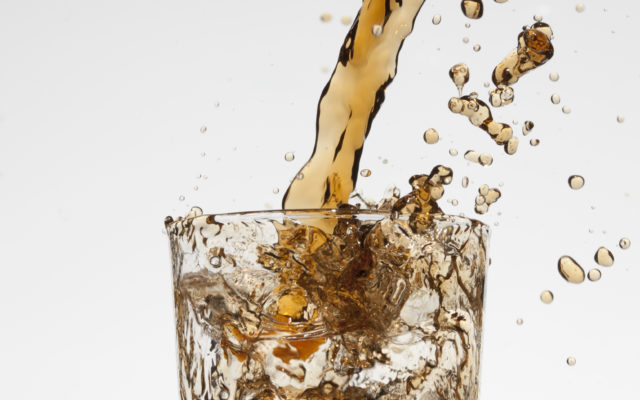 The defendant will not be able to drink Pepsi for four years, according to the ruling.

Montilliano lied to police when he was arrested with the car in Maui last June, Loo said in court. Montilliano told officers that his cousin had allowed him to drive the car and that he was on his way to buy soft drinks.

The judge issued the order for him to not drink Pepsi for four years after he told her it was his favorite soft drink.