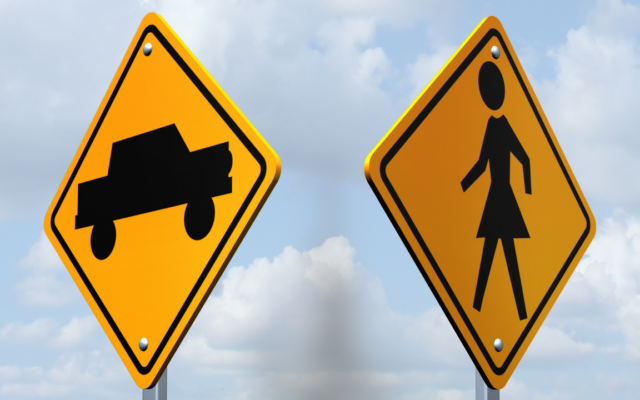 A woman was hit and killed while walking on Highway 99 near Highway 58.

California Highway Patrol officers responded to reports of a pedestrian standing in the Number 2 lane* at around 3:40 a.m Saturday.  Upon arrival, officers learned that the pedestrian had been hit and killed by a car after moving into the slow lane.

Authorities say the car, driven by J. Montoya of Tehachapi, was heading northbound on Highway 99 south of Planz Road in the slow lane at about 70 miles per hour when the pedestrian walked into the path of the car.

Officials say Montoya turned to avoid the pedestrian but struck the victim who was taken to Kern Medical for treatment of major injuries.  She died at the hospital. Her identity has not yet been released.

Officials say alcohol or drugs may have been a factor in the accident.