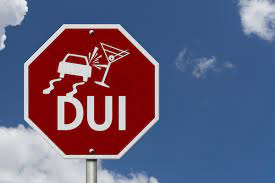 One person has died after a suspected DUI accident in south Bakersfield early Friday morning.

Bakersfield police officers responded to Hughes and White lane just before 12:30 a.m. for a two-vehicle crash where they witnessed the driver of a BMW traveling recklessly in the area of South H Street and Planz Road.  Officers lost sight of the vehicle but found it a short time later after it collided with a Toyota Camry.

Officials say the driver of the BMW, Christian Valencia, 25, of Arvin, sped through a red light and struck the Toyota whose driver was pronounced dead at the scene.

Investigators at the scene determined Valencia was allegedly under the influence of alcohol and a suspected controlled substance.

Valencia faces charges of DUI and vehicular homicide and will be booked into the Kern County jail after he is released from the hospital.

The name of the victim has not been released.