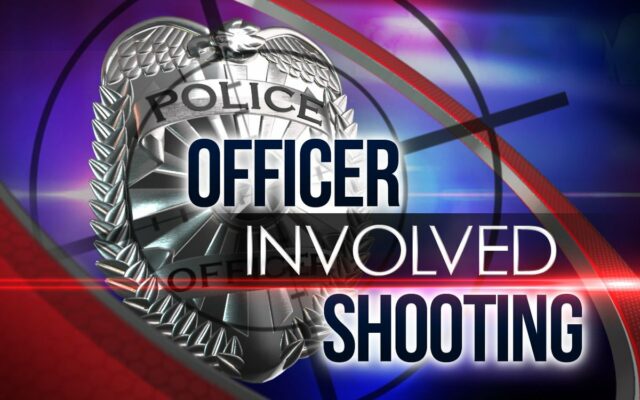 An officer-involved shooting occurred Monday after police responded to a call of a man brandishing a gun at a south Bakersfield gas station.

The incident began at 3 a.m. when police were notified of a man with a gun at a Fastrip in the 2300 block of Panama Lane.

Police say 48-year-old Robert John Vaughn led officers on a brief foot chase and was captured shortly after the shooting hiding underneath a car on Betty Street.

Police say during the foot chase, Vaughn turned around and fired one shot at officers who returned fire. No one was struck.

The officer involved in the shooting has been placed on paid administrative leave.

Vaughn is being held on $1 million bail and faces charges of attempted murder, violation of post release supervision and six other charges.

He is expected to appear in court on Wednesday.