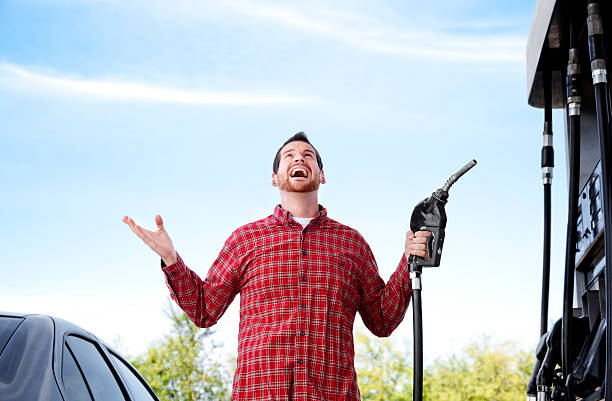 If you want a gas powered vehicle, you  had better get one within the next 13 years because after that, they will no longer be sold in California. State regulators are voting on a groundbreaking plan to phase out gasoline powered cars and trucks by 2035. If approved, the measure would require all new vehicles sold in the state to be either electric or hydrogen powered.

But if you can’t afford a new car by then don’t worry. Gas powered vehicles will not be banned or outlawed… you can keep your old clunker or buy someone else’s at least for a while after 2035.

Other states are expected to follow with similar legislation, and you could still buy gas driven vehicles in other states without such laws.