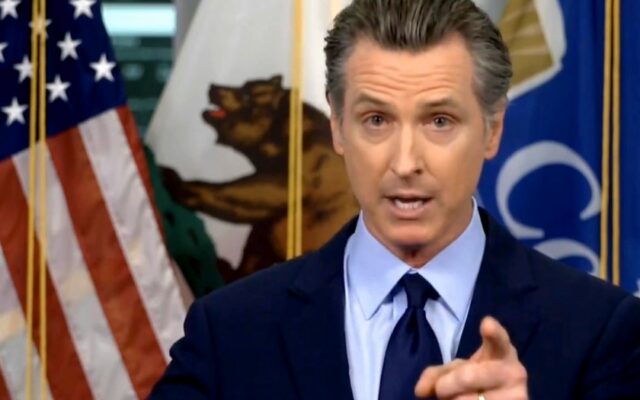 In a year when Democrats across the country have been bracing for a mid-term backlash at the polls, voters in California delivered decisive victories for the party during Tuesday’s primary, led by Gov. Gavin Newsom crushing a field of 25 other candidates less than a year after voters tried to recall him from office.

The Associated Press reports Newsom got about 59% of the votes and has more than $23 million in the bank for a November general election against Brian Dahle, a largely anonymous state senator from the sparsely populated northeast corner of the state.

Dahle, best known for his quest to get a giant new reservoir built in Northern California, had about 15% of the votes and finished second. In California’s primary system, the top two vote-getters advance to the general election.

Dahle now has five months and just $400,000 in campaign funds to introduce himself to voters in some of the most expensive media markets in the country.