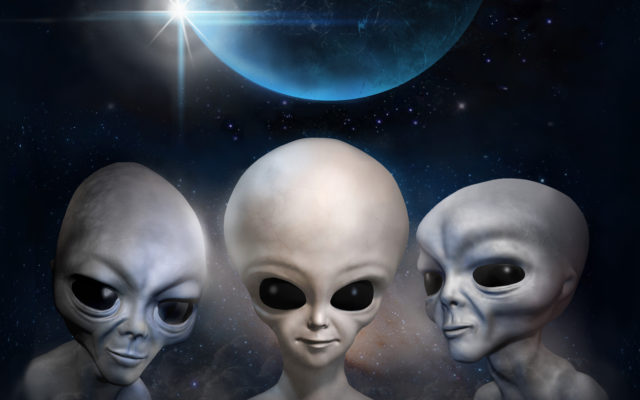 Astronomers have discovered two more ‘earth-like’ planets, much closer than other such bodies discovered in the past.

The planets are orbiting a red dwarf star called “GJ-1002 within what is called “The Goldilocks Zone”, which is a distance close enough to the star to support life similar to what we have here on Earth. Their orbits are much shorter than what we know here at home however, making the trip around their star in 10 earth days for one, and three weeks for the other.

GJ-1002A is only 1/8th the size of our sun, which, compounded with it’s cooler temperature puts the habitable distance much closer.

The new Red Dwarf Star is just under 16 light years from earth, and the two earth-like planets orbiting it are the 6th and 7th planets discovered so far that could support life similar to what we know here on Earth, however there are literally thousands of exo-planets known to astronomers so far.

The newly discovered planets are also similar in size to the Earth, but larger, and scientists are working to discover any atmosphere surrounding either planet, liquid water, and what type of gas that atmosphere might contain..