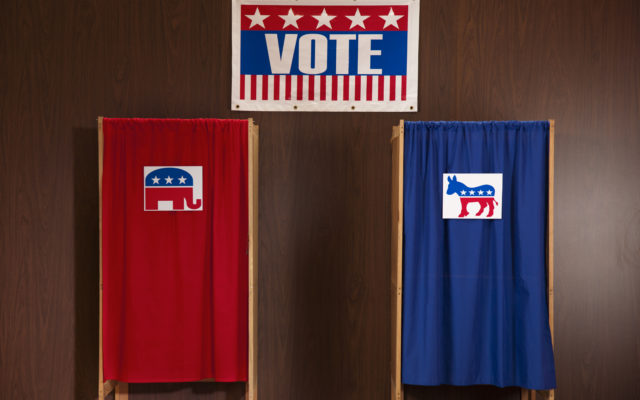 Two Democratic leadership sources said they expect Rep. Jeff Van Drew to change his registration to Republican in the wake of his stance against the House Democratic-led efforts to impeach Trump.

An internal poll conducted earlier this month for Van Drew showed he would be unlikely to win re-election to his seat in the 2nd Congressional District, which encompasses the southern tip of Jersey and includes Atlantic City.

“My district is red — a good chunk of it — and they’re definitely anti-impeachment. And then I have the part that is purple, and they are more pro-impeachment. So whatever you do, you’re going to aggravate people,” he told NBC News.

In the last week, some the state’s leading Democrats, including Gov. Phil Murphy, have opted not to endorse Van Drew’s re-election bid.

CLICK HERE to read the full article from www.nbcnews.com