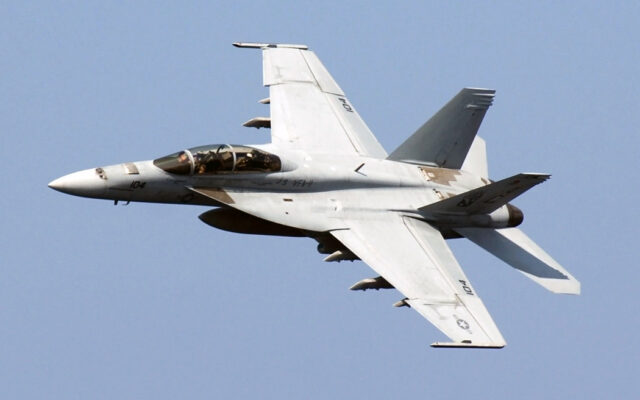 A naval fighter jet pilot was killed after a crash Friday afternoon near Trona in San Bernardino County.

Military officials say an F/A-18E Super Hornet crashed in the vicinity of Trona at around 2:30 p.m. Friday.  Firefighters from Naval Air Weapons Station China Lake and Naval Security Forces responded to the crash site where the pilot was pronounced dead at the scene.

The jet was based out of Naval Air Station in Lemoore.  No other injuries were reported.

The pilot’s identity will be released at a later time.

Trona is an unincorporated community in San Bernardino County. In 2015 it had a population of approximately 1,900.