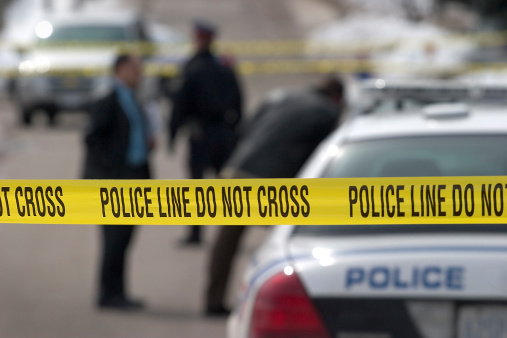 Three children have been found dead in a California home, and police have made an arrest.

The mother of the children has been taken to jail and charged with killing her own children, who ranged in age from 8 to 12. It all unfolded in the San Fernando Valley where police say 38 year old Angela Flores was arrested Sunday after they responded to a complaint of an assault with a deadly weapon.

Another of Flores children is still alive, and was arrested along with his mother although police are stopping short of saying what involvement that teenager may have had in the killings.