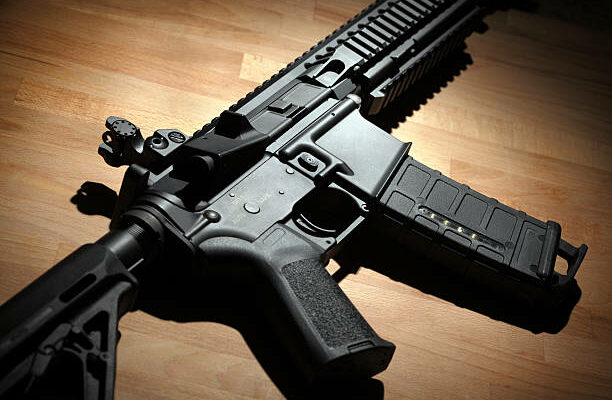 The 18 year old gunman who gunned down 10 Black people at a Grocery store had plans of continuing his rampage had he not gotten caught.

As their investigation continues, police say Payton Gendron left a trail of hate filled posts on social media, including an 800 page manifesto indicating the grocery store was just the first stop of several that he had surveyed in advance of the shooting.

Police say he bought the gun used in the murders legally, but he carried magazines that were illegal because they held more bullets than the legal number allowed. They say had he not been arrested after the first massacre, he planned to drive down Jefferson Avenue stopping at other stores that were patronized by a number of Black shoppers, and do the same thing.