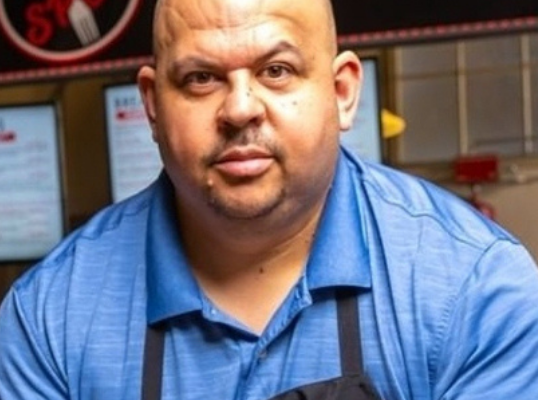 The chef at the popular Bakersfield restaurant The Downtown Spot has reportedly returned  to Bakersfield after being reported missing.

Kern County Sheriff officials confirmed that Christian Gonzalez was safe upon his return home from Las Vegas around 7:40 a.m. Monday.

Gonzalez’s family reported him missing April 27 after he failed to show up at the restaurant in the Haberfelde Building on 17th Street.

KCSO says Gonzalez was believed to have been spotted in Las Vegas prior to returning home. 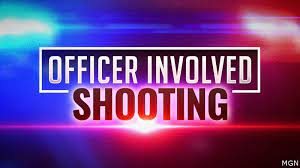