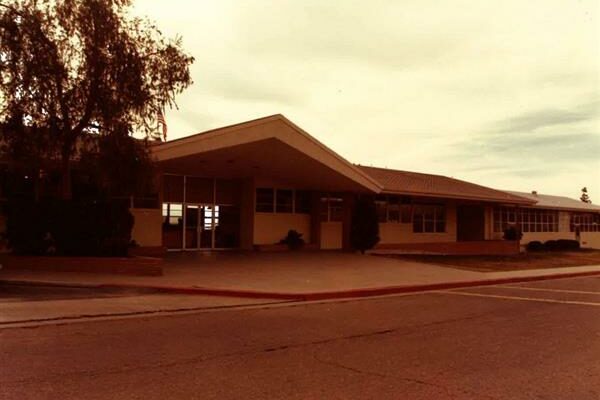 A 12-year-old boy was arrested Friday on suspicion of bringing a dangerous weapon to Washington Middle School.

Bakersfield City School District staff called Bakersfield police shortly before 12:30 p.m. over reports a student had a firearm on the campus at 1101 Noble Avenue in northeast Bakersfield.  BPD says the weapon was a BB gun that looked like a firearm.

Several students reported the student to school staff after the boy showed the weapon to other students and the school was placed on lockdown, said BPD.