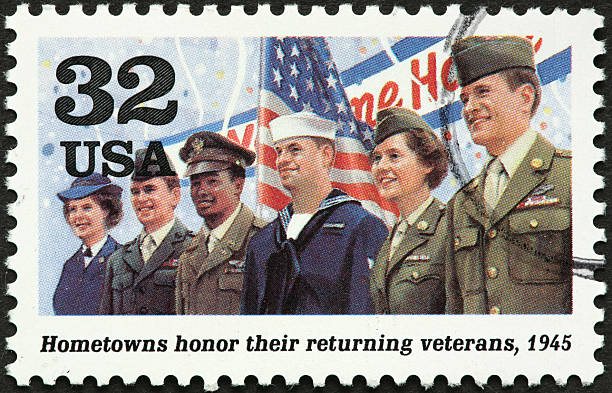 The Kern County Board of Supervisors has proclaimed May 2022 Military Appreciation Month in Kern County.

At their meeting on Tuesday, the board also paid tribute to a local World War 2 veteran.  Petty Officer Second Class Frank Lee who served in the Navy at Pearl Harbor from 1944 to 1946 received a Certificate of Recognition.

Last month, Lee was awarded the Chinese American World War Two Veteran’s Congressional Gold Medal for service to the country. It’s the highest award issued to a civilian by Congress.