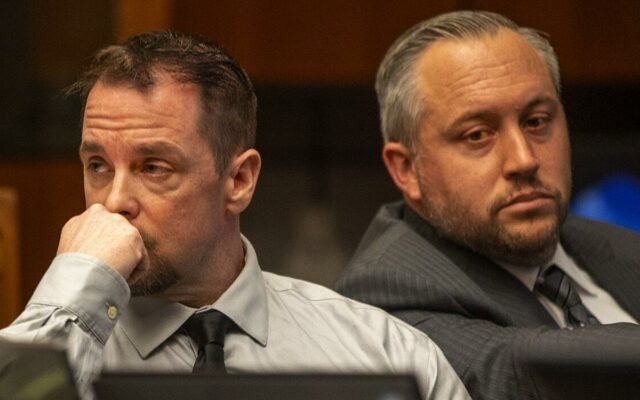 Matthew Queen was sentenced to 30 years to life, plus 56 years, on Tuesday in connection to the murder of Micah Holsonbake, a member of what has commonly been called the “Bakersfield 3.”

In May, Queen was acquitted of first-degree murder but was found guilty on second-degree murder charges in the death of Micah Holsonbake.

During the trial, prosecutors Eric Smith and Melanie Ayala alleged Queen and his ex-girlfriend Baylee Despot killed Holsonbake over a missing gun in late March 2018.  Prosecutors say Queen and Despot dismembered Holsonbake’s body and disposed of the pieces.

Holsonbake’s arm was discovered by boys playing in the Kern River months later, and a girl located a bag containing his skull last year. The rest of his body has not been found.

Despot, Holsonbake and James Kulstad, who was killed in a shooting unrelated to Queen’s case, became known as the “Bakersfield 3.”
They knew each other and either died or went missing within two months.