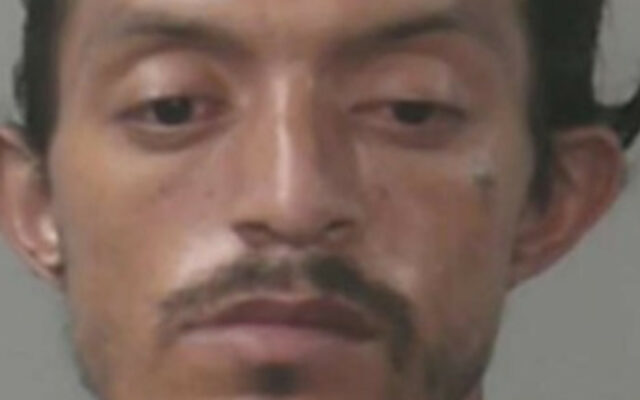 Bakersfield Police have arrested a man wanted in connection to more than a dozen burglaries.

Marlon Solares, 30, of Bakersfield, was arrested Thursday on suspicion of 13 counts of burglary and catalytic converter theft.

The department has released Solares’ photo and is asking anyone who may have been a victim who has not already reported the alleged crime to law enforcement to contact detective A.