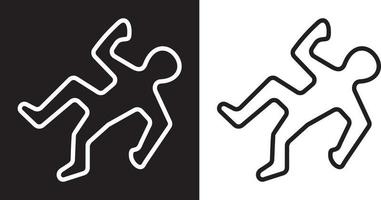 According to police, 57  year old David Pirtle concealed the death of his 67 year old room mate, Kevin Olson, and left the body decaying in their  residence for four years while he continued writing checks of Olson’s bank account, and forging the dead man’s signature to cash them.

Pirtle is charged with forgery and identity theft after writing about 50 checks to himself, as Olson’s retirement checks continued to go into the bank account  and continued to pay the mortgage on the home they shared.

Relatives of the deceased man say they tried many times to contact Olson but only spoke to Pirtle, who gave various excuses for never letting them speak to Olson.

Police eventually obtained a search warrant and found the body in a back bedroom where they say it had been since 2918.