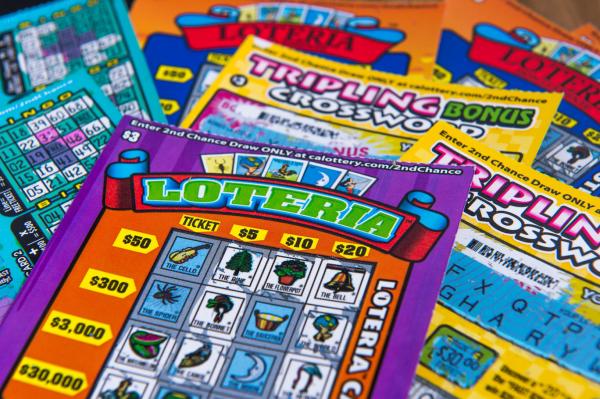 Some people say watching too much of it can rot your brain. But at least one man says it could also make you a lot wealthier.

A South Carolina man was watching television when he said he learned something that changed his life. He saw a strategy for winning the lottery. H said he tried it, and won 100 thousand dollars. He was watching the program called…”The Lottery Changed My Life” on The Learning Channel. The technique called for spending $25 buying lottery tickets ever week for three months.

He said he is going to continue playing the lottery, and his first purchase was a new car.