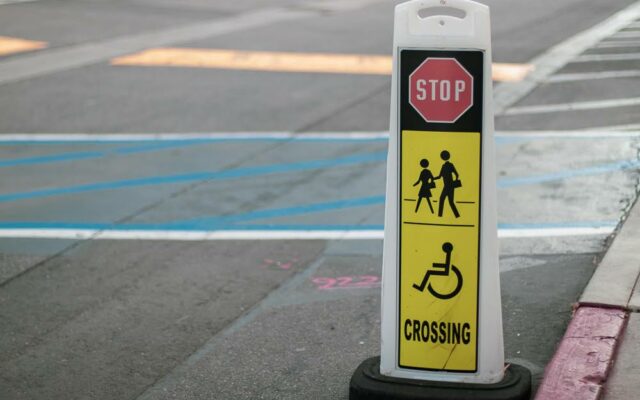 A man already lying in the roadway has died after being struck by a vehicle at a southwest Bakersfield intersection.

The accident occurred at around 8:45 p.m. Saturday at New Stine Road and Belle Terrace.

Bakersfield police report first responders rolled out to the call to find the man suffering from major injuries.  He was pronounced dead at a local hospital.

The driver who struck the pedestrian remained at the scene and cooperated with police who say neither drugs nor alcohol appeared to be factors in the accident.

A preliminary investigation by police showed the man was already down in the roadway before the accident, but officers haven’t said why he was there.

Anyone with information in the case is asked to call Bakersfield police at 661-327-7111.