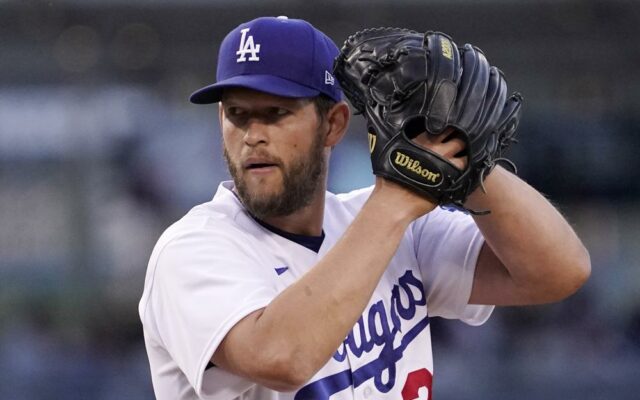 The 33-year-old lefty began the game needing four to pass Don Sutton. He got Dustin Garneau to chase a curveball in the third inning to tie the Hall of Famer.

Kershaw got Spencer Torkelson to whiff on a slider low and inside for his 2,697th strikeout and pass Sutton.

Kershaw received a standing ovation from the fans at Dodger Stadium and tipped his cap after getting the record.

Since the start of the live-ball era in 1920, Kershaw has the lowest career ERA (2.48) and WHIP (1.00) among starting pitchers with at least 1,500 innings. He is fourth among active players in strikeouts.

“It speaks to longevity and consistency. It’s just going to add to his lore, not only in Dodger but baseball history,” Los Angeles manager Dave Roberts said about the record before the game. “I think that for a fan base that’s followed him his entire career, to ultimately reach this milestone at home, get that ovation and share that with the fans certainly makes it sweeter.”