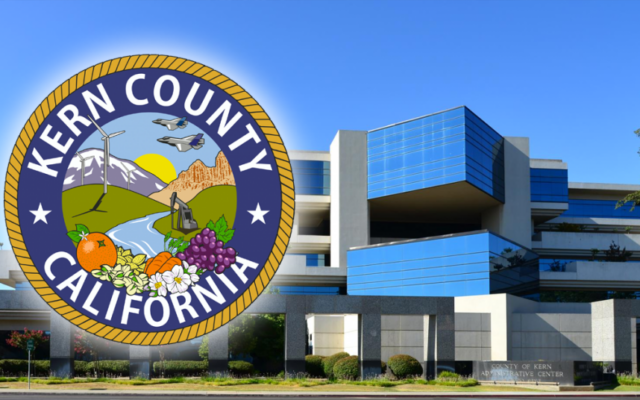 The Kern County Board of Supervisors has decided not to approve any additional questions for voters on term limits.

The decision Tuesday means only a citizen-led effort on the subject will appear on the November ballot.

Bakersfield.com reports last month, a ballot initiative regarding term limits organized by a group known as the organization We Are Kern County qualified to appear before voters after receiving more than 22,000 signatures.

We Are Kern County’s ballot measure asks voters whether they want to impose a two-term limit on supervisors’ four-year terms.

According to Bakersfield.com, county supervisors asked for a report June 28 on additional ordinances that would have allowed voters to choose among three other options: no term limits, which is the status quo; creating a limit of two “consecutive” terms — which would also allow a candidate to move to a different district to run for a third term; or creating a three-term limit, which would also allow a supervisor to run in a different district.

The measures the board considered also differed from the already approved one because supervisors would be able to run again four years after they’re termed out.