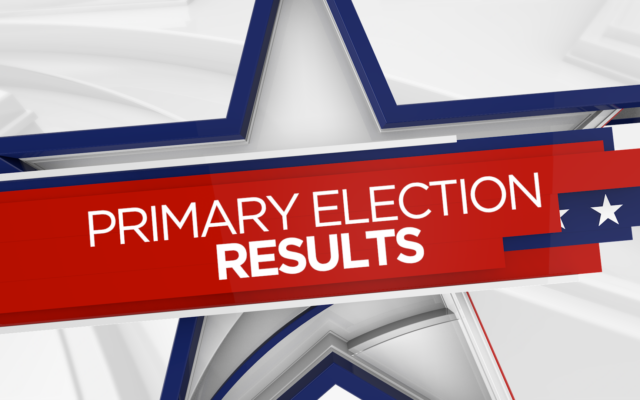 The votes have been tallied in the June 7, 2022 statewide  primary election.

David Valadao (R) has held on to second place in the 22nd District race behind challenger Rudy Salas (D), state assemblyman from Bakersfield.

Leticia Perez (D) of Bakersfield has a lead over Delano physician Dr. Jasmeet Bains (D) in the race for the newly-formed 35th Assembly District.  Both candidates will advance to the November run-off.

The general election will be held on Tuesday, November 8, 2022.