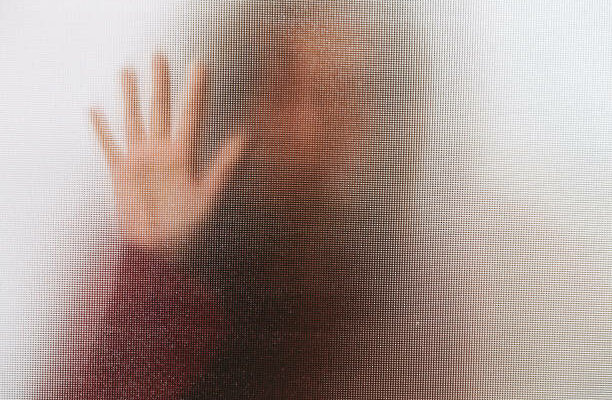 Deputies with the Kern County Sheriff’s Office arrested a man on several charges Monday after a report of an alleged domestic violence incident involving a gun.

Deputies arrested Hugo Vasquez-Rodriguez, 43, after their investigation into an allegation of domestic violence in the 4300 block of Vern Street in southeast Bakersfield.

KCSO reports at around 2:11 p.m., deputies responded to the scene and identified Rodriguez as a possible suspect. Rodriguez allegedly took off and led deputies on a brief pursuit, but was taken into custody.