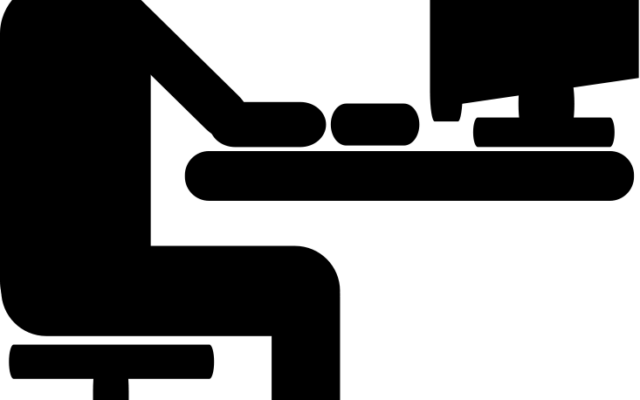 Cyber bullying on the internet has been a problem for a long time, and we have seen it getting worse instead of better in recent years… but Japan is taking a strong stand against people who use social media to harass others.

Perhaps the United States and other countries can take a hint from how Japan is handling on-line bullies…The island of the rising sun recently amended its penal code to increase for insulting someone over the internet to one year in prison and a 22 hundred dollar fine.

The new law also increased the amount of time police have to file charges against a suspected offender. They now have up to three years to find the perpetrator and make an arrest.

It comes on the heels of the death of a 22 year old reality star who was bullied on social media and eventually committed suicide.