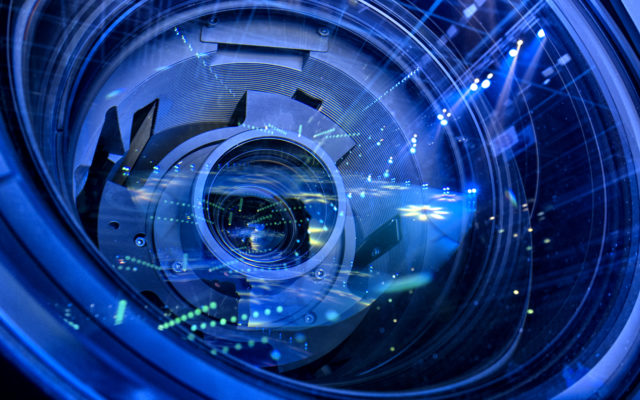 As part of its ongoing “multifaceted” and “broad” review into potential misconduct by U.S. intelligence agencies during the 2016 presidential campaign, the Justice Department revealed Monday it is also investigating the activities of several “non-governmental organizations and individuals.”

Additionally, the DOJ announced that the probe, let by Connecticut U.S. Attorney John Durham, was looking into the involvement of “foreign intelligence services.” Former Trump aide George Papadopoulos told Fox News last month that an informant who was likely “CIA and affiliated with Turkish intel” had posed as a Cambridge University research assistant in September 2016 and tried to “seduce him” to obtain information linking the Trump team to Russia.

Solomon, reporting for the Hill, also recently unearthed a documented conversation Steele had with a State Department contact — which were relayed to the FBI — in which Steele claimed the Russians were running a “technical/human operation run out of Moscow targeting the election” and that “payments to those recruited are made out of the Russian Consulate in Miami.”

There is no Russian consulate in Miami, a fact the State Department official, Deputy Assistant Secretary of State Kathleen Kavalec, emphasized in her notes. Additionally, Steele had suggested his client was “keen” to see his information come to light prior to Election Day. Kavalec forwarded her notes to the FBI and other government officials several days before the FISA warrant was issued for Page. Fox News has confirmed The Hill’s reporting.