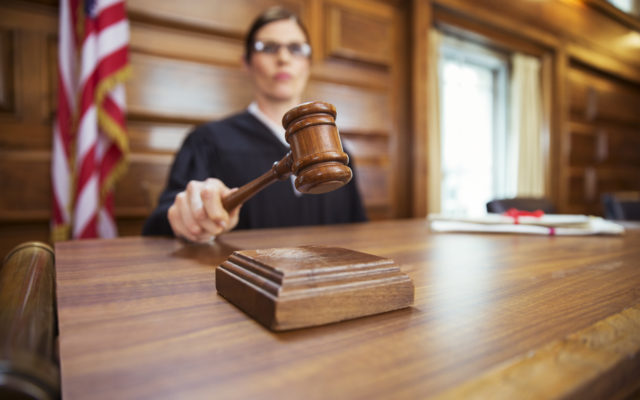 Arkansas became the fifth state to preemptively outlaw abortion this week, preparing for a day when Roe v. Wade could be overturned, and the laws on abortion access get kicked back to the states.

“What trigger laws do is that they make it clear that the state will ban abortion the moment that Roe is overturned,” said Andrea Miller, the president of the National Institute for Reproductive Health, in a telephone interview with CBS News.