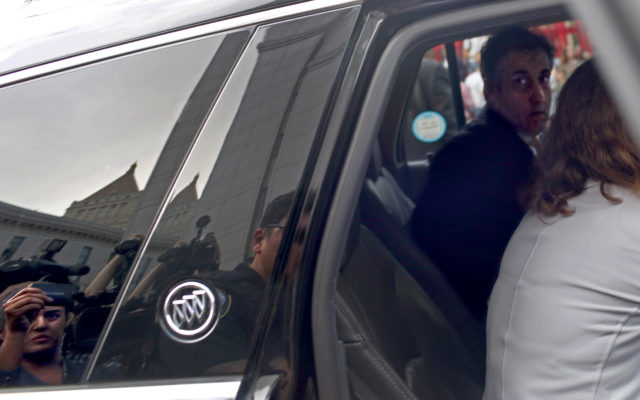 The committee has been probing whether attorneys for the president and his family obstructed its Russia investigation by shaping testimony from key witnesses, including Cohen.

Cohen reported to federal prison earlier this month to begin serving a three-year sentence for crimes including tax evasion, lying to Congress and campaign finance violations.

“Michael Cohen’s alleged statements are more of the same from him and confirm the observations of prosecutors in the Southern District of New York that Cohen’s “instinct to blame others is strong.”

CLICK HERE to read the original/full story from www.cbsnews.com