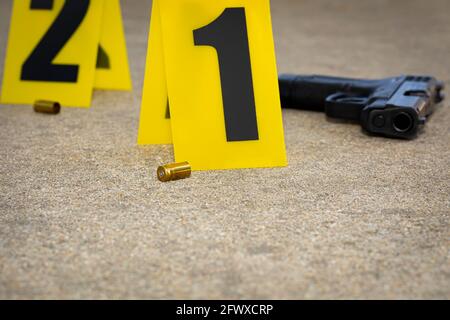 Homicide detectives with the Kern County Sheriff’s Office are investigating after a fatal shooting in Delano.

KCSO says at about 10:45 p.m. Sunday, a report came in of a shooting on Rosa Court near Robert F. Kennedy High School.

Deputies arrived and learned a man had been shot and was already at a local hospital. He later died from his injuries.