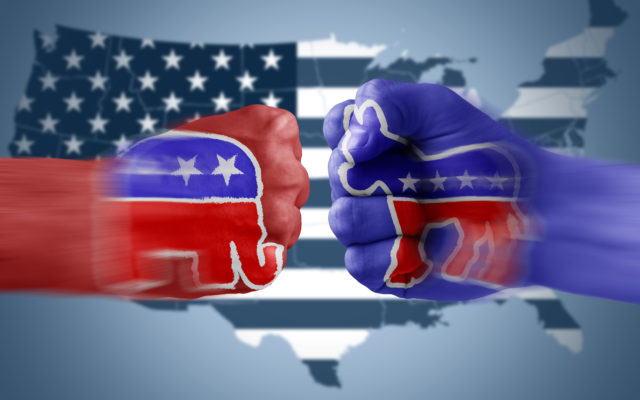 Sens. Lindsey Graham and Richard Blumenthal announced Monday a bipartisan bill that would create a federal grant program to assist states in adopting “Red Flag” laws, in response to the mass shootings in El Paso, Texas and Dayton, Ohio over the weekend.

Graham, R-S.C., who also serves as the chairman of the Senate Judiciary Committee, announced the plan for bipartisan legislation. The bill will “assist and encourage” states to adopt Red Flag Protection Order laws to “timely intervene in situations where there is an imminent threat of violence.”

Graham and Blumenthal’s announcement came after President Trump called for reforms Monday from the White House on mental health and gun laws—including so-called “red flag laws” that would take guns away from those deemed a public risk.

Meanwhile, Senate Judiciary Committee Ranking Member Dianne Feinstein, D-Calif., said that she introduced a bill in February that would create a grant program for states to set up their own extreme-risk protection laws. Feinstein said that bill has not been voted on, and noted the Senate “could vote on that bill today.”