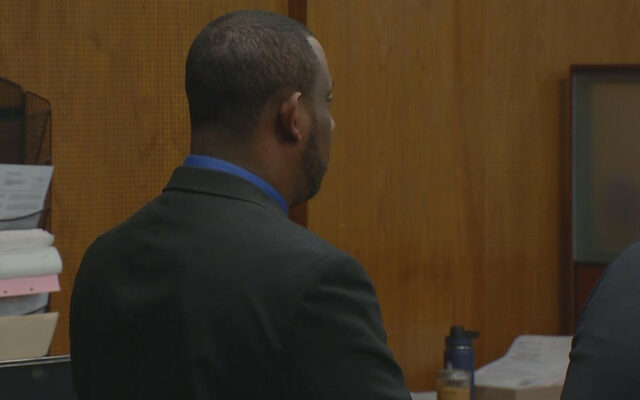 A former girls basketball coach charged with engaging in sex acts with an underage player has been found guilty of three felonies.

A jury on Wednesday found Keith Cash guilty of committing a sex act with a minor and charges related to contacting a minor to commit a sex offense.

Cash, who was 28 years old at the time of his arrest, was accused of engaging in unlawful behavior with a teen he coached in 2011. He was employed by the Kern High School District as a coach for Ridgeview High School and Stockdale High School from 2011 to 2017.

In 2018, the alleged victim in told police she was 14 when she and Cash had sexual encounters at multiple locations on a high school campus. She made a pretext phone call to Cash in which he told her he risked his career and reputation because he loves her, according to court documents.

Cash will be sentenced Nov. 30.