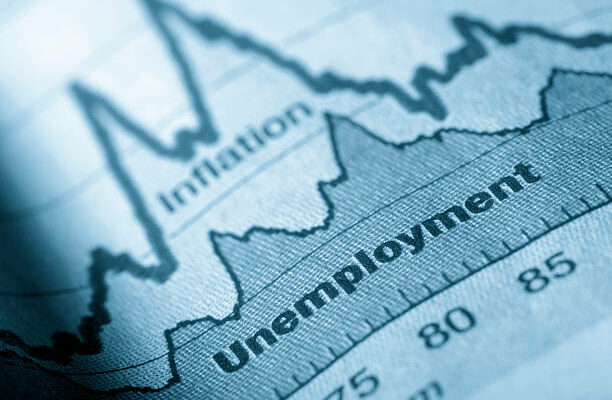 The Unemployment line has just gotten a lot longer now that the Ford Motor Company has decided to eliminate 3 thousand jobs. Ford workers received the notice in an email that went out yesterday, first saying 2 thousand workers were about to be furloughed, and later saying an additional 1 thousand people would lose their jobs.

The cuts make up about 6% of Ford full time salaried employees but skipped over the union workers. Ford is trying to get ready to stop making gasoline powered vehicles and turn to 50% electric cars by the end of this decade.