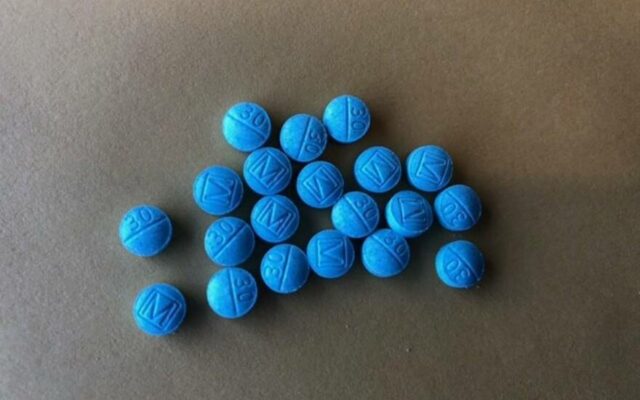 (NewsNation) — Amid the rise of fentanyl being trafficked across the U.S.-Mexico border and into communities across America, two congressmen have introduced a bill to make the distribution of fentanyl resulting in death a felony murder offense.

The Nogales, Arizona port of entry has seized a large majority of the fentanyl coming across the southern border — 5.1 million pills and more than 42.2 pounds of fentanyl powder have been seized since Aug. 1.

The Drug Enforcement Administration has issued a warning for “rainbow” fentanyl,” pills that look like candy but have a powerful synthetic opioid that is 50 to 100 times more potent than morphine Fentanyl overdoses resulted in about 71,000 deaths in the United States in 2021, up from about 58,000 the year before, according to data from the Centers for Disease Control and Prevention (CDC). The synthetic opioid is a major driver of the rising rate of drug overdose deaths in the U.S., which reached record highs in 2021.                       BC