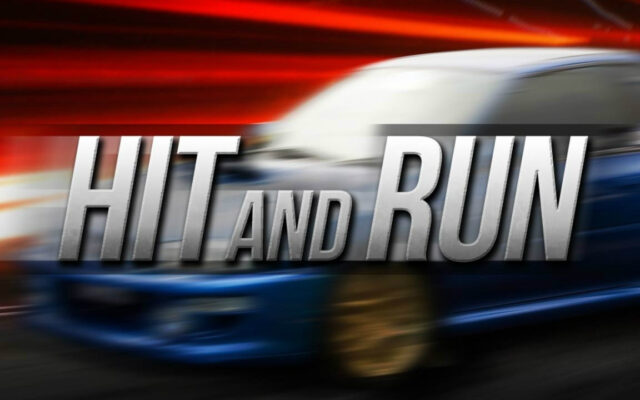 A pedestrian was struck and killed  by a hit-and-run driver in central Bakersfield.

A man was found in the roadway with severe injuries and was later pronounced dead at the scene. Police say a driver involved in the crash fled the scene.

Officers are searching for a gray GMC Yukon or similar vehicle with front end damage.