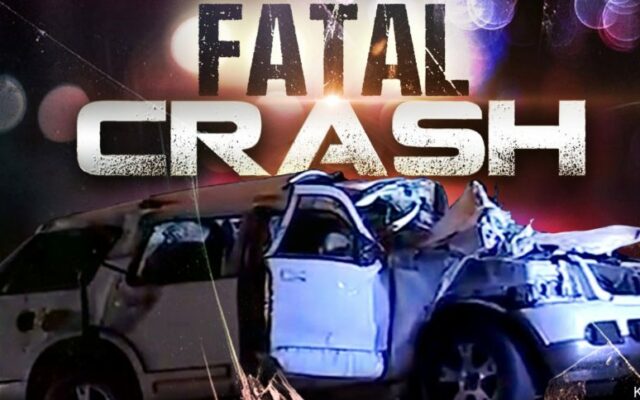 Two people have been killed in a crash east of Lost Hills.

The CHP reports five people were involved. One person was declared dead at the scene, one victim was trapped inside a vehicle, and two others were said to be alert and walking.

Officers shut down Corcoran Road during the investigation.